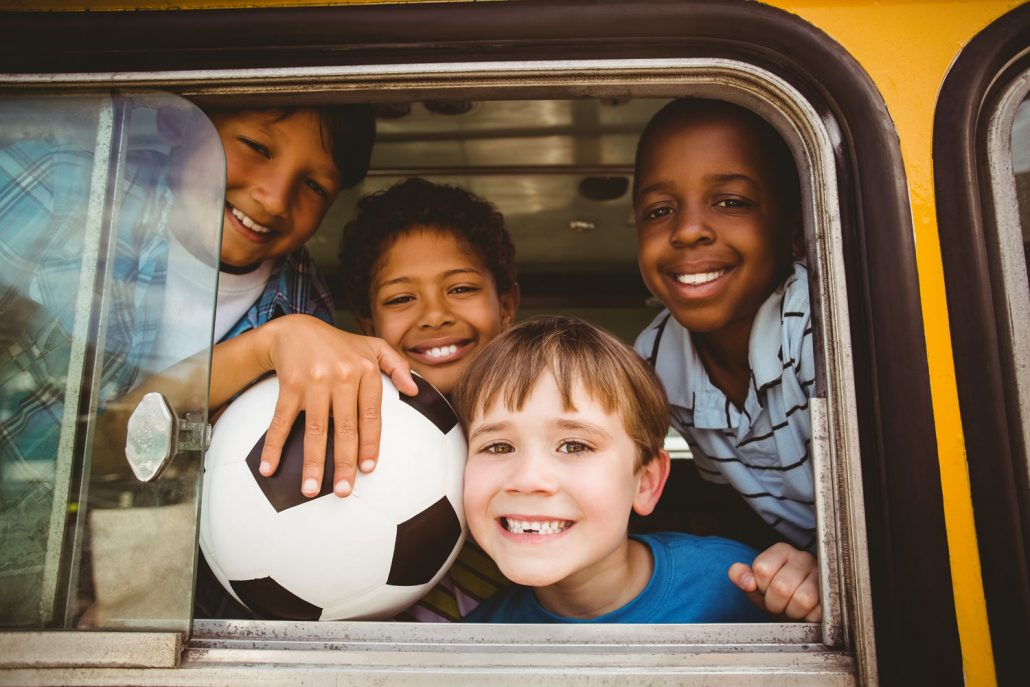 Healthy video games. Is there such a thing?

From back pain to the increased chance of heart disease, there are many reasons to avoid a sedentary lifestyle. As such sitting for long periods in front of a screen playing video games is not to be encouraged. Yet today’s children will easily spend more time sitting in front of a screen than their parents did at their age.

Enter ‘Pokemon Go’. A video game which some are promoting with physical and mental health benefits. Its point of difference, to other games, is that users must physically walk around real-world locations to find Pokemon characters. The Pokemon mobile app taps into the phone’s GPS and camera to make Pokemon appear on screen over the top of a users’ surroundings whilst they move around.

Sure, the physical benefits of this cannot be denied since playing a video game outside is literally breath of fresh air. Obviously walking about and meeting other players does add to its physical and social appeal. Yet only after a few weeks there has been some quite bizarre incidents. From driving into a school whilst playing to walking into a military base, catching a Pokemon has some health risks of its own. Even looking at a mobile screen whilst walking requires some skill, but playing this game has seen some people rescued after walking straight off an ocean bluff.

An increase in use of video games has often been blamed for children’s lack of interest in physical activity, a study published in the Games for Health Journal by the University of Tennessee, Knoxville, suggests that in some cases “video games which wholly engage a child’s body can be a source of physical activity” in children five to eight years old.

Exercise and video games is nothing new. One genre known as ‘exer-gaming’ has been around since the late 1980’s and relies on technology that tracks body movement or reaction. So although exer-gaming is completely different in nature to Pokemon Go the benefit is that if you do manage to walk into someone, at least you will know them.

For now Pokemon will benefit those who seek not the just the characters but social interaction. As for the physical benefits, a brisk walk without the phone may be safer. Perhaps it is best to save gaming exercise for the lounge room on rainy day. 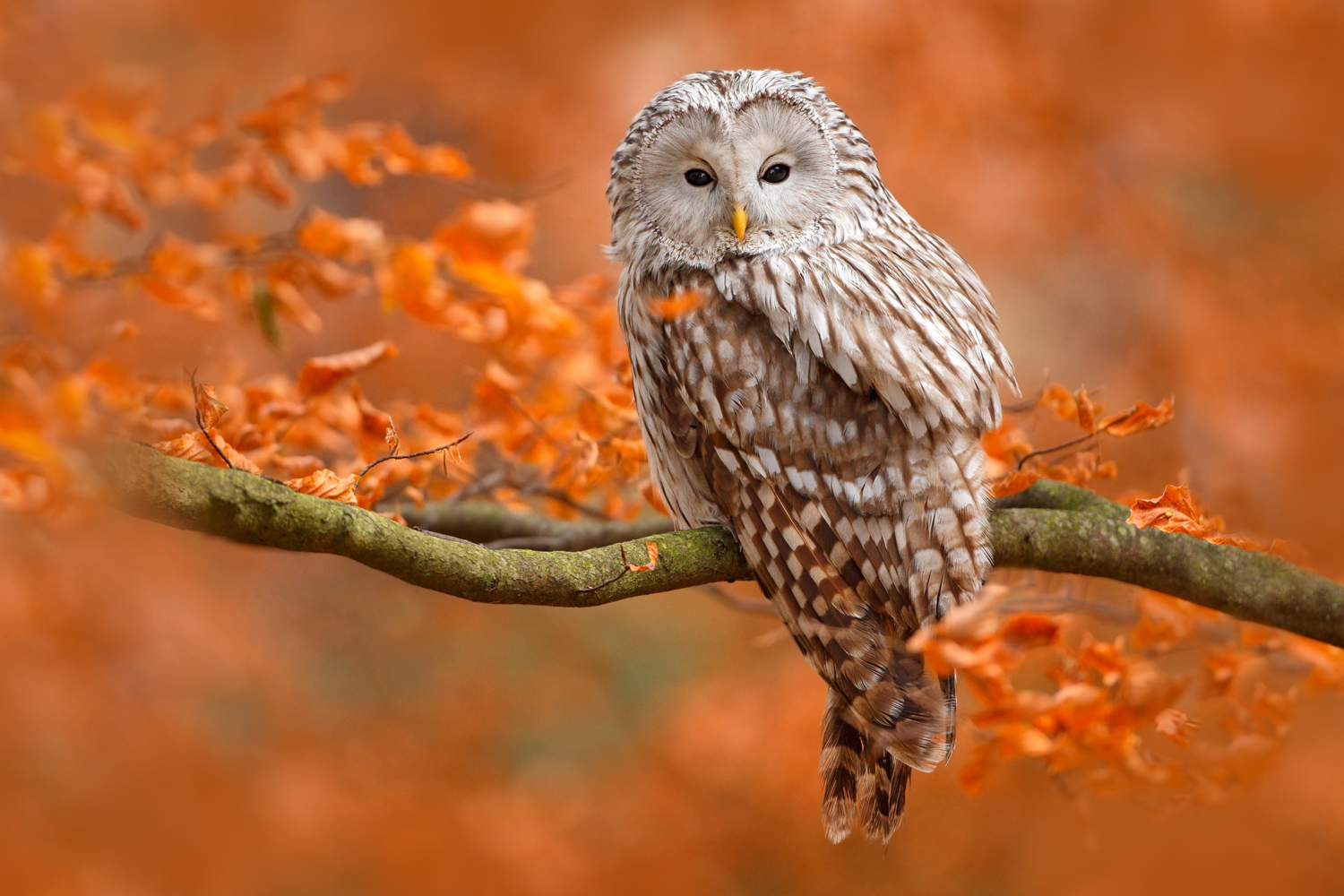 ‘Manopause’ the misnomer.
Scroll to top