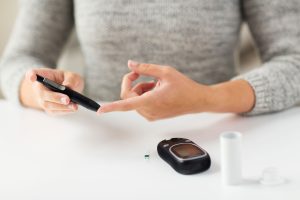 A disorder of metabolism, diabetes is a complex group of diseases with a variety of causes. People with the condition have high blood glucose which is also called high blood sugar or hyperglycaemia.

Essentially diabetes effects the way the body uses digested food for energy. The digestive tract breaks down carbohydrates, sugars and starches present in food into glucose, a form of sugar. This glucose then enters the bloodstream and with the help of the hormone insulin, cells throughout the body can then absorb glucose and use it for energy.

What types of Diabetes are there?

The three major types of diabetes are type 1 diabetes, type 2 diabetes and gestational diabetes during pregnancy.
The less common forms of diabetes are caused by infections, specific drugs or chemicals, defects in certain genes, diseases of the pancreas and other conditions.

Type 1 diabetes is also called insulin-dependent diabetes typically occurs in children and young adults, though it can appear at any age. This requires significant lifestyle changes that include frequent testing of blood sugar levels, careful meal planning, daily exercise and taking insulin and other medications as needed. By carefully monitoring glucose, making lifestyle changes and adhering to the treatment plan, a type one diabetic can lead a long and active life.

By far, the most common form of diabetes, Type 2 diabetes is often associated with obesity. It begins with insulin resistance, a condition in which cells fail to respond to insulin properly. This type of diabetes used to be called adult-onset diabetes, yet with the increase in obese and overweight children, more teenagers are now developing type 2 diabetes.

Gestational diabetes occurs when pregnant women develop such high blood-sugar levels that their body is unable to produce enough insulin to absorb it all. This condition occurs even without a history of the disease. 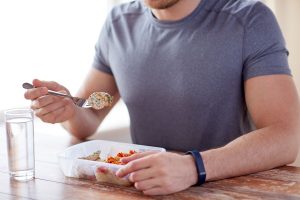 Diabetes results either from the pancreas unable to make enough insulin or the cells of the body do not respond properly to the insulin produced. Without insulin able to help cells absorb the glucose, the blood sugar levels becomes higher than normal which in turn affect many parts of the body.

Type 1 diabetes results from the pancreas’s failure to produce insulin. This failure may be caused by a genetic predisposition but could also be the result of faulty beta cells in the pancreas that normally produce insulin. In type 1 diabetes, beta cell destruction may take place over several years, but symptoms of the disease usually develop over a short period of time.

The primary cause of Type 2 diabetes is excessive body weight and not enough exercise leading to insulin resistance, a condition in which the body’s muscle, fat, and liver cells do not use insulin effectively. People who are obese are at particularly high risk of developing type 2 diabetes and its related medical problems. Obese people have insulin resistance and with this the pancreas has to work overly hard to produce more insulin. But even then, there is not enough insulin to keep sugars normal.

Pregnancy, to some degree, leads to insulin resistance and this along with other factors such as hormonal changes, genetic and environmental factors can lead to gestational diabetes. Gestational diabetes usually resolves itself after pregnancy

There are other types of diabetes that have a variety of possible causes. 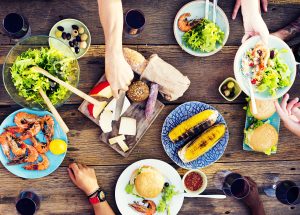 How does One Point Medical help manage diabetes?

With the right advice, technology and medication diabetes can be managed well.

As part of a health assessment your doctor will take a blood test to evaluate amongst other things, your risk of diabetes.

Depending on the results and whether you are in the high risk group of 40 to 45 years of age or are pregnant, an appropriate course of action will be taken.

This will range from a simple discussion about lifestyle changes regarding exercise and diet through to further investigation, tests and referrals.

Both prevention and treatment of diabetes involve a healthy diet, physical exercise and maintaining a normal body weight. For those who already have diabetes it is important to control blood pressure and maintain proper foot care. Type 1 diabetes must be managed with insulin injections and Type 2 diabetes may be treated with medications with or without insulin. Gestational diabetes usually resolves after the birth of the baby.

For more information regarding prevention or treatment please consult your GP. 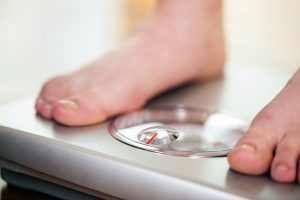 One Point Medical has received a category A rating on accreditation, demonstrating its commitment to quality and safety within the practice.

More information can be found here.